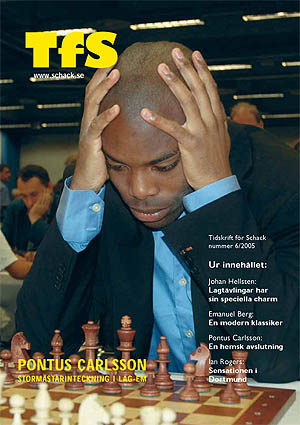 Maurice Ashley on the move!