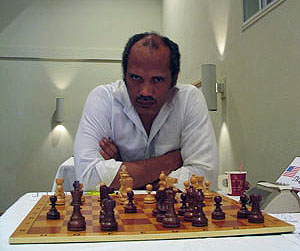 After seven rounds, he is tied for joint 1st on a blistering  6-1 with his only loss being a hard-fought battle with co-leader GM Victor Mikhalevski of Israel. He plays Shabalov in round 8 after beating GM Jan Gustafsson when the German blundered and allowed a mating attack in a double rook ending! That is why rook endings are important! 🙂 Tate’s GM norm chances will have to be examined. 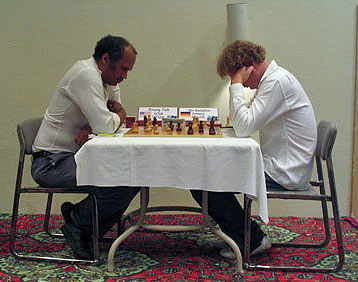 Earlier in round four, Tate caused a stir when he launched a ferocious attack against Venezuela’s Jose Torres. He sacrificed two knights and ended with a nice waiting move. Enjoy!