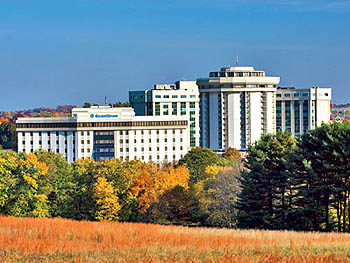 The 35th Annual World Open will kick off on the 28th of July with great anticipation. It remains the marquee tournament in the U.S. attracting strong GMs from around the globe. The tournament also has a certain magic and usually unfurls a new star, has a foreign delegation, or is host to an unforgettable performance.

One thing I noticed the entry fee. How could I not notice the US$400 price tag to enter at the door?? That is a hefty amount considering the odds of winning. When GM Maurice Ashley held the historic HB Global Chess Challenge in 2005, he raised the standards and the prize fund to $500,000. Afraid of losing entrants, Bill Goichberg upped the anty and raised his prize fund to $500,000 (unguaranteed), but it also set a precedent for him to raise the entry fees… which he has done. Let’s hope the new site will bring some intangibles that will justify the cost.

…and some classic games from top Black masters here!

What story will this tournament bring?