With all of the discussion about U.S. jobs moving offshore to low-cost areas, there is an interesting parallel in chess. Both of these phenomena involve the emergence of technology. In the former case, multinational corporations seek to maximize efficiency and profits by moving production to cost centers where cheap labor and raw materials are plentiful. In the latter case, the chess players outsource a portion of their analytical chores to a popular chess engine to increase efficiency and better results. In both cases, a “division of labor” is created with the idea that tasks are performed more efficiently and create better value. If this is true, who really benefits? 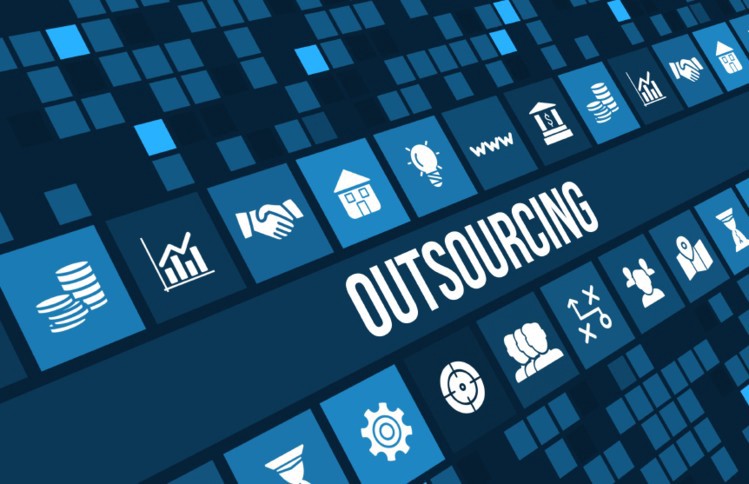 Without delving deeply into the outsourcing debate, it is interesting that India is becoming a beneficiary of outsourcing on at least two accounts. First, they have built an economic growth model by absorbing technological know-how and now possess the largest pool of technical professionals in the world. They have also built technical institutes that are among the best in the world. Secondly, chess has been a direct beneficiary of the technological boom and many of these companies are not only sponsors of large tournaments, but they sponsor the top Indian players. While this is not the outsourcing connection we want to highlight here, we can understand its impact. In 5-10 years India will simultaneously become an economic powerhouse as well as a solid top-ten chess power.

With the emergence of chess computers and Internet chess, there has been an explosion of chess activity worldwide. As a training tool, chess programs have become a standard addition to most chess libraries. Going back to the outsourcing issue, “What are computers doing to chess?” Is it true that some players abuse these tools and become too dependent on these computers to do the analysis? Perhaps.

With loads of chess data readily accessible, is chess getting to the point of being outsourced? If you go to a tournament, you may see a player (at any level) immediately put his game into a chess database and run the engine for analysis. Of course, most of us would prefer to train on a computer because of the speed at which one can sift through thousands of games and organize our data into a nice structured format. This would take days otherwise. However, one should ask, “Does this help or harm one’s playing ability?” 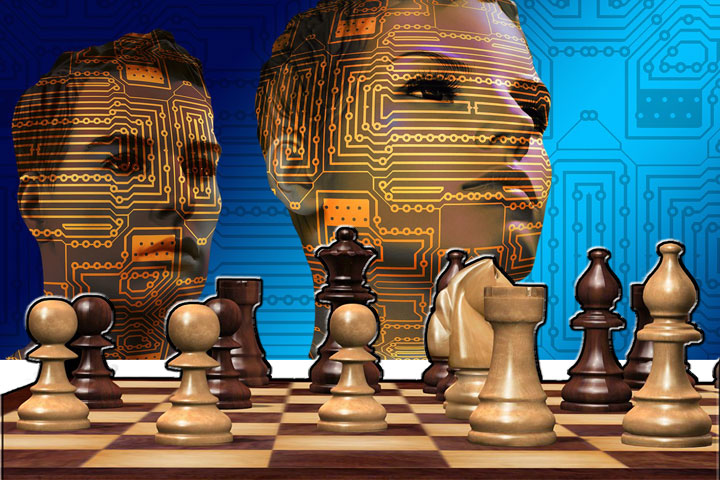 The younger generation is used to computer interaction (as opposed to reading chess books) and as university professor, it is apparent to me that there are tremendous dangers of the dependency that is occurring. Today’s students, as well as chess players, are used to typing in a query and getting an immediate answer. GM Viswanathan Anand has stated that while he uses databases, he still uses a board to go over the lines before playing them in a tournament. I suppose the reasoning is that he is able to visualize the analysis in its natural dimension.

Will Man become a Man-Machine?

Today’s Grandmasters often annotate games and mention that they “checked it” on Fritz, Shredder, Junior or some other engine. Of course, GMs understand more about chess than everyone else… and even the programs they are using. However, given the fact that today’s chess programs are holding even with the likes of Garry Kasparov and Vladimir Kramnik, who are we to question the logic of relying on these programs? Well… we should. 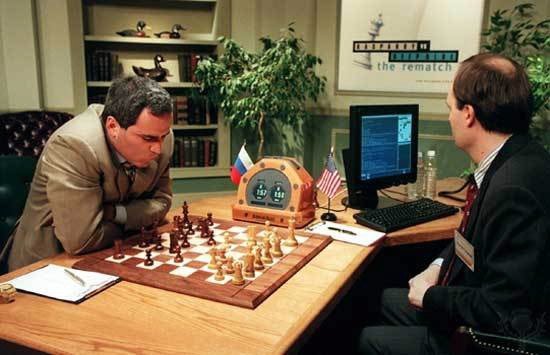 Kasparov playing Deep Blue in the match that served as a defining moment
in “Man vs. Machine” debate

Bobby Fischer has long said that classical chess is “played out” and furthermore fixed. Fischer contends that computers play a big part in the obsolescence of classical chess and has even created “Fischer Random Chess” as an alternative. In today’s world, it appears that the average player can go head-to-head with an advanced player merely by ingesting mounds of data from a database. However, “Fischer Random” has 960 possible starting positions so compiling data on every starting position would be impossible.

Will we actually get to the point where we totally outsource chess to a 4500-rated program where it becomes one person’s computer knowledge against the others? How about downloading chess data from a database directly into our brains? This would give a new meaning to “memory mapping” or “memory augmentation,” but appears to be an outlandish thought… or is it? Even if one does not believe in these “cyborg” scenarios, humans are not developing more natural intelligence while machines will one day encompass the entire expanse of human knowledge… which includes chess. That brings the question, “What will happen to human intelligence?” Moreover, “What will happen to chess?”