Bronx native, Medina Parrilla journeyed to Halkidiki, Greece to compete in the Under-12 championships and scored a respectable 6-5. The Bronx Times’ Noah Fowle penned an article about the 12-year old star and although she downplayed the attention she has been getting, the trip to Greece appeared to make quite an impression. Her determination has become a trademark and she certainly impressed after coming in 27th out of 85 competitors. She defeated a couple of the top-seeded players and gained valuable experience in the process.

While her mother and coaches were still gushing with praise, Medina wasn’t finished. A month later, she won the 7th grade National Championship in Chicago and led her school MS-118 to the team championship. Perhaps the trip to Greece will be an instrumental point in the chess life of this young lady. Congratulations Medina!! 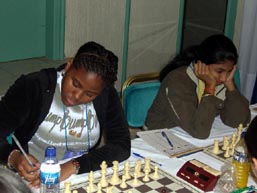 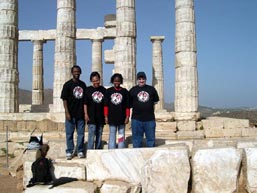 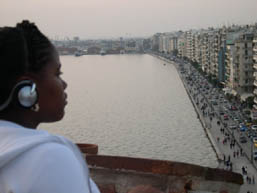 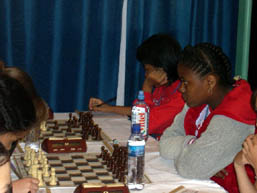 A view of Thessalonika… a life-changing experience. Parrilla awaits the start of the round.

The Dynamics of Critical Thinking

The Curse of the Chess Expert