Pre-game analysis: Simpson-Colding features an old “Black Bear” matchup which should produce some fireworks. Both players are tactical and know each other style’s very well. Look for an exciting battle. Kobese-Simutowe features the “old” and “new” African champions. Both players are solid, but Simutowe tends to be a bit more aggressive and takes more chances. This will be a toss-up. Kenny Solomon is an up-and-coming player with an interesting style. Both he and Schleifer enjoy aggressive and tactical games. Should be a tense matchup between two chess opportunists. “Pete” Rogers will attempt to avenge yesterday’s tough loss against a determined and well-prepared Muhammad. The game will predictably take on a positional tone in the beginning which will probably build up to a tactical battle. Nsubuga-Morrison features two contrasting styles, but look for Morrison to steer the game into more wide-open play. . . the type of game Grace does not thrive in. 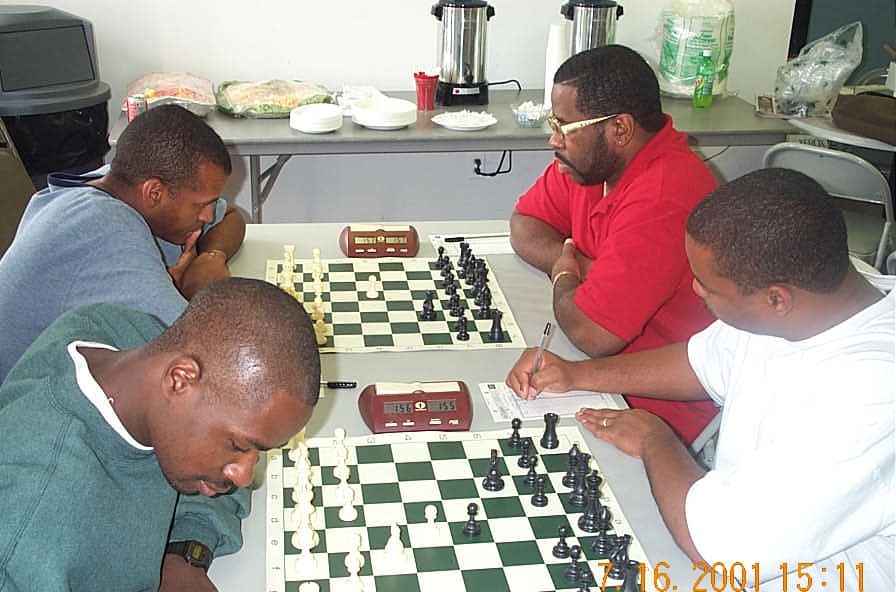 Post-mortem analysis: Simpson broke into the win column with a win against “Black Bear” compatriot, Ernest “Steve” Colding. Colding played an off beat line and went pawn-hunting on the queenside and ended up getting his queen trapped. Simpson proceeded to conduct a direct attack on Colding’s weaknesses soon resulting in further material loss. Kobese-Simutowe featured a lifeless “Grand Master draw.” 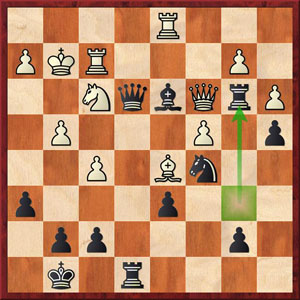 Schleifer got a crushing bind on Solomon’s position and ultimately forced him to donate material as both battled time pressure. Impressive and forceful performance by the Canadian IM! Muhammad dissected Rogers’ King’s Indian in a game that featured a lot of maneuvering and positional subtleties. After mounting pressure, black’s position begin to crumble and in the final position, Muhammad would win decisive material.

In Nsubuga-Morrison, William attempted to mix it up against the Ugandan Master, but was unable to steer the game into a tactical battle. Grace played solidly and in the final position, actually had a spatial advantage, but probably not enough to win. . . a draw was agreed. 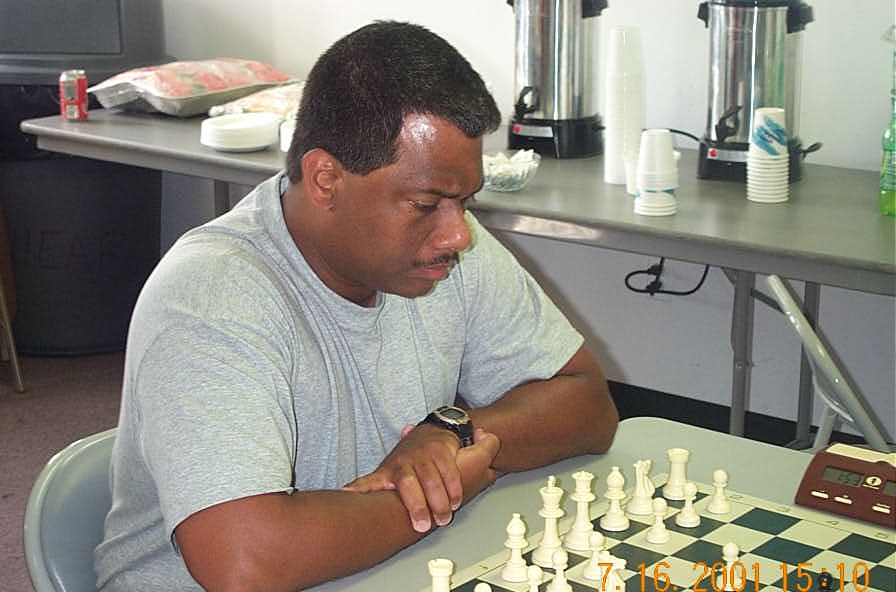