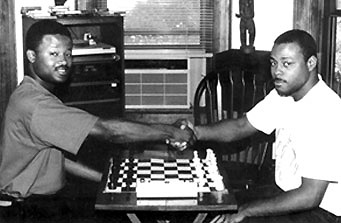 The Black Bear Chess School is a chess club having produced some of the strongest Black chess Masters in its history. In the famous Black Bear tradition, players jockeyed for position in the club. In order to move up, one player had to challenge the player immediately above him. Thus, being the #1 and #2 players in the Black Bear Chess School, Maurice Ashley and William Morrison played a series of 30-game blitz matches. This picture above took place at Willie “Pop” Johnson’s house. 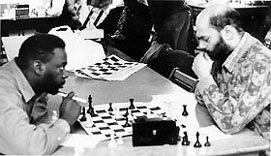 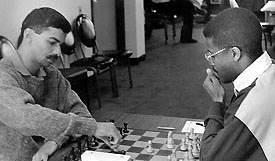 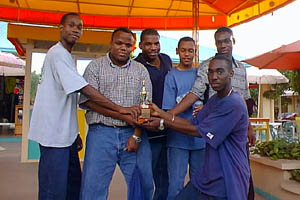 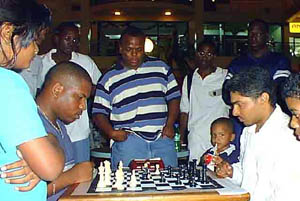 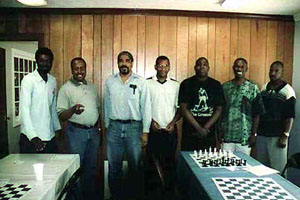 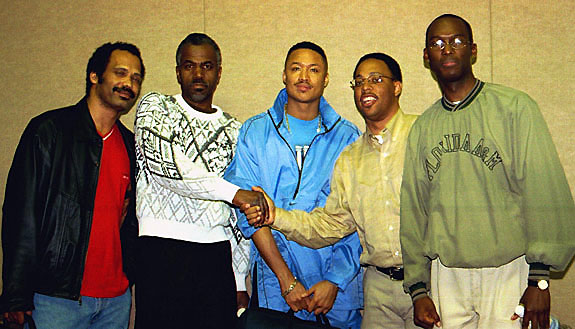 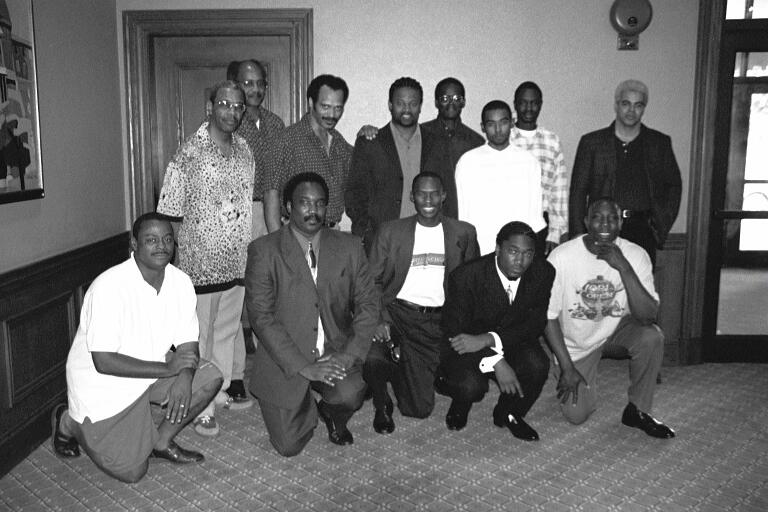 The Making of Chess Brotherhoods