Life Master Charles Covington is a man of many talents. A former bodybuilder, master magician, draughts expert, USCF Life Master and jazz pianist par excellence, Covington is a renaissance man. The Chess Drum interviewed him back in 2002 and he stated,

While Covington has retired as the Chair of the Music Department at Howard University, he has not retired his musical talents. He is a master organist and has performed with some of the greatest entertainers to ever live. That list includes Sammy Davis, Jr., Dizzy Gillespie, B.B. King, Chuck Berry, Eartha Kitt and Herbie Hancock. 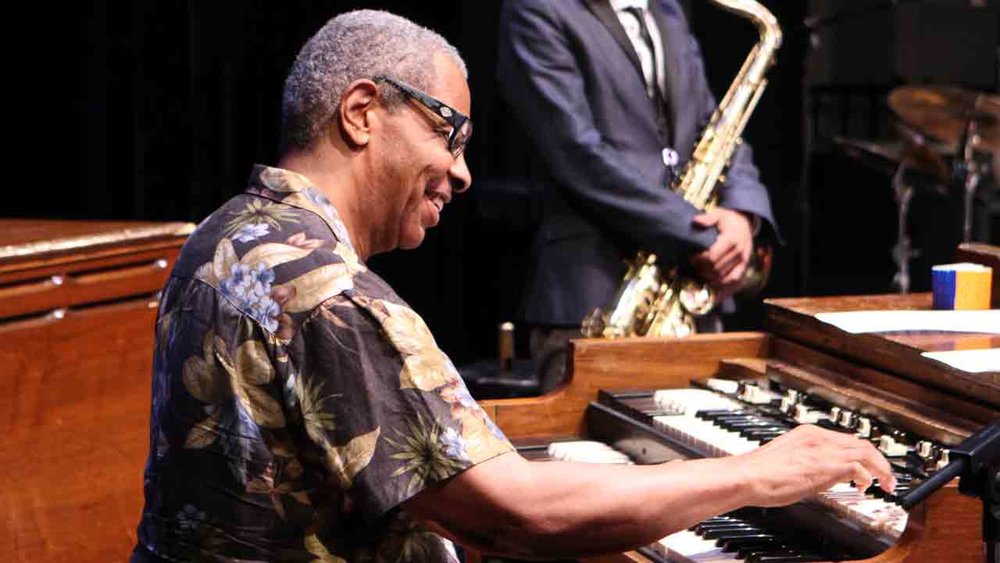 Charles Covington at The John F. Kennedy Center
for the Performing Arts (August 18, 2018)

Covington was born in Baltimore, Maryland and was a contemporary of some of the first Black chess masters in the U.S. That included Frank Street and Ken Clayton, who both were living in the Maryland area. Clayton passed away in 2017. He also sparred with William Morrison and Emory Tate, the irrepressible tactician. He mentioned that Tate used to get a thrill sacrificing pieces against his Polugaevsky Sicilian.

Covington traveled Europe performing he got to rub shoulders with a number of legends including GMs Jan Timman, Anthony Miles, Vlastmil Hort, John Nunn, John van der Wiel, and Zsuzsa Polgar. While living in New York as a musician, he visited the famous Chess and Checker Club where he recalled interacting with Pal Benko, Larry Evans, Bobby Fischer, Walter Browne and the famous hustler Asa Hoffman.

More than 20 years ago, Covington wrote the book, “Memoirs of an African-American Chess Master: NM Charles Covington.” It recounted his chess history along with a collection of games including Grandmasters Nona Gaprindashvili, Samuel Reshevsky, Bent Larsen and Viktor Korchnoi. He was also a competitive draughts (10×10 checkers) and played Grandmaster Iser Kuperman, six-time World Champion!

Here are a few of his games…

Being multitalented in so many areas is a blessing, but it is always important to have supported and Covington has the best support one could wish for in his wife Becky Covington. When chatting with Covington, he still speaks with admiration of his wife Becky who was once featured on these pages.

Both Charles and Becky have been married for 54 years and sent this to The Chess Drum back in 2007. It is appropriate to repeat this tribute to his effervescent wife.

While there are many adorable chess couples, there are a lot of casualties as a result of a chess player having two loves at the same time. Some spouses force you to make a choice. Others realize that to make one’s husband or wife the happiest, they have to figure out what ways to help them realize their potential.

(Note: I remember seeing Becky Covington sitting next to Charles every round at a tournament in Chicago. It was a beautiful sight!)

Another thing that is beautiful is Covington’s music. Here is a performance that took place last year. The opening is the best part! 🙂