The year 2016 was the year of the Olympiad and Baku certainly spared no expense to put on a wonderful event. It was, by many accounts, the best Olympiad ever. The USA won the gold for the first time in 40 years and capped off a cinderella year the likes of Fabiano Caruana, Hikaru Nakamura and Wesley So. 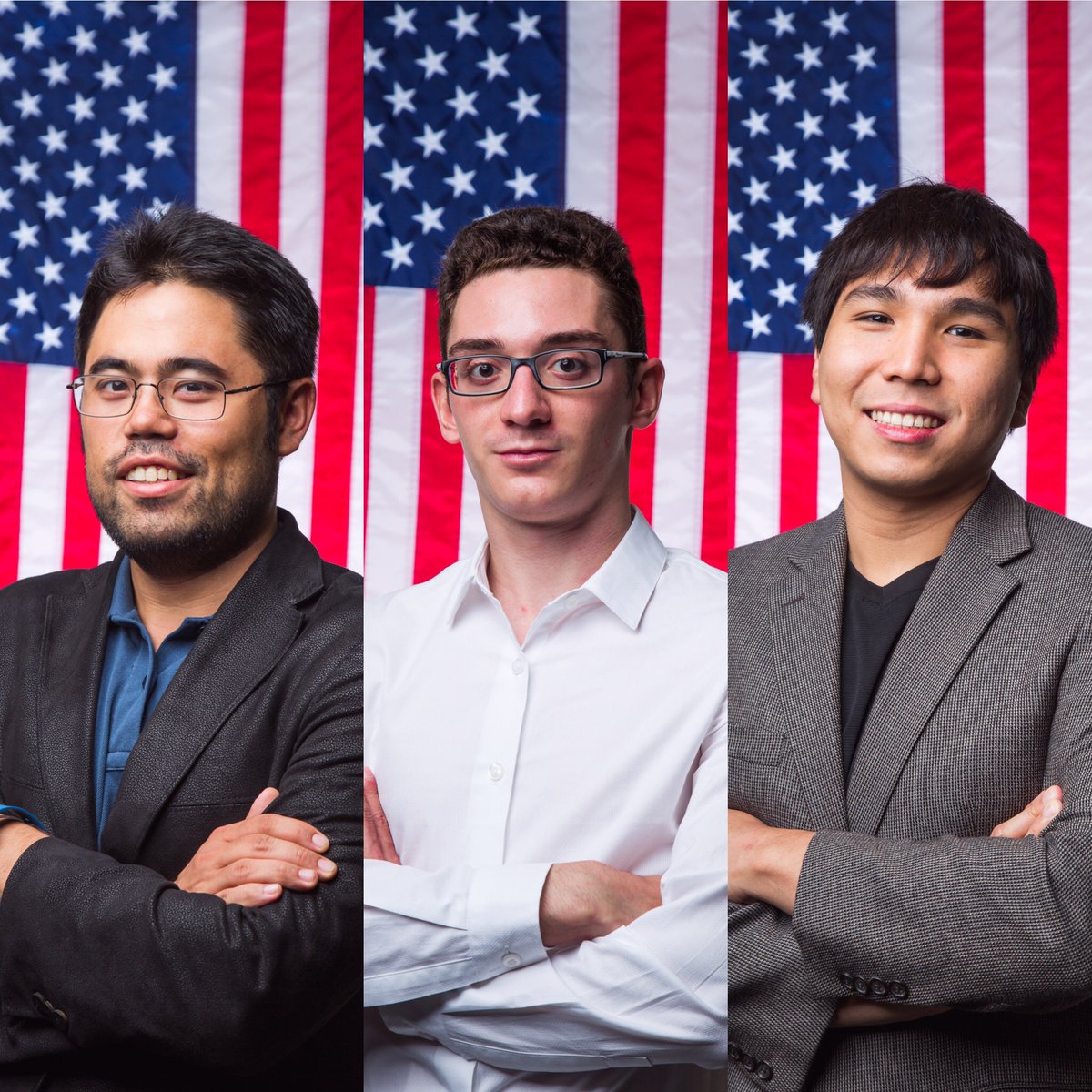 As far as other key events of the year, Gata Kamsky and Maurice Ashley were inducted into the U.S. Chess Hall of Fame just before Caruana would win his first national title. The Miami-born, Brooklyn-bred prodigy had made good on his quest to win a title and gold at the Olympiad. While Ashley was getting his plaque mounted in the Hall, he was also organizing the third edition of the Millionaire Chess Open. Which was held with less fanfare, but was perhaps the best of the three editions. More on that later.

The movie “The Queen of Katwe” opening date was announced as September 30th and was met with great anticipation. While the movie did not get the box receipts anticipated it is one of those movies that will be more successful as time goes on. Magnificent showing!

In other artistic expressions, the biography of IM Emory Tate being published by The Chess Drum and was set to be released in the Fall 2016. Due to a number of delays, the books is now at the printers and is due in early January. The initial version will be a handsome hardcover, full color book, fully indexed and one for the ages. “Triple Exclam” is a tribute to a man who gave his life for chess and shared its inner beauty with any who would care to listen.

The 2016 Millionaire Chess Open was announced a bit later than previous years and the change of venue was one decision anticipating an uptick in entries. Held at Harrah’s Casino in Atlantic City, the tournament drew a little over 400, down from the 550 in the two previous editions (#1 and #2). What gives? Why the lack of support? Will there be another? Ashley was asked in a very interesting interview. 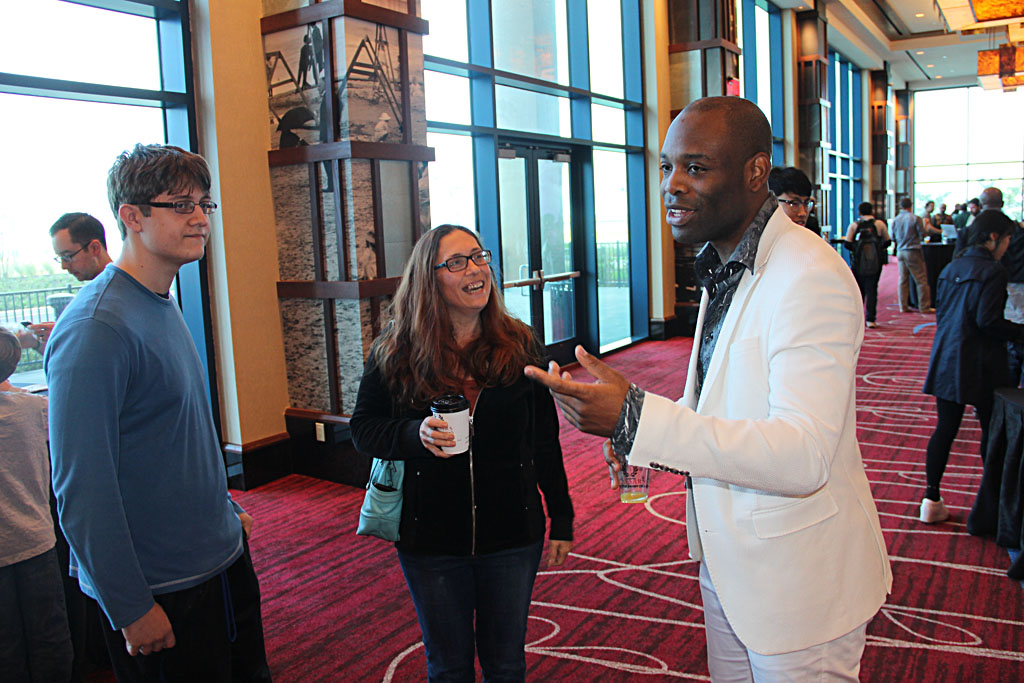 Of course there was the Baku Olympiad and World Chess Championship, the pinnacles of team and individual chess. While The Chess Drum was not in Baku, we captured the impressions of the amazing event. However, we were in New York for the showdown between Magnus Carlsen and Sergey Karjakin. It was an exciting match although the match was decided by rapid tiebreaks, albeit with a spectacular ending.

Finally the year had a rather sad ending with the passing of Ray “Dragon” Robinson. He was a mainstay in Philadelphia chess and was known to be a historian of chess in the Black community. Rest in power Dragon. 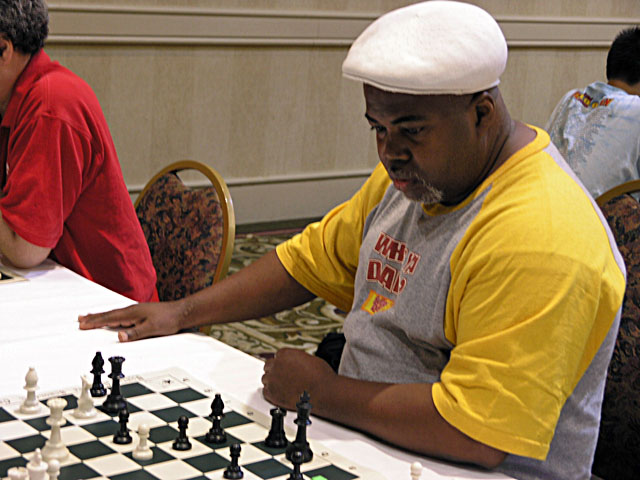 Ray Robinson at the 2006 World Open.
Photo by Daaim Shabazz

It was an eventful year, but less prolific at The Chess Drum. Generally in the range of 200 stories, we got 145 in 2016. As the site transitions more into an archival reservoir and chess scholarship, the journalistic aspect will be minimized. There are many options to find coverage for events. Coming is the biography of Emory Tate and a history of chess in the African Diaspora.

Posted in The Chess Drum | No Comments