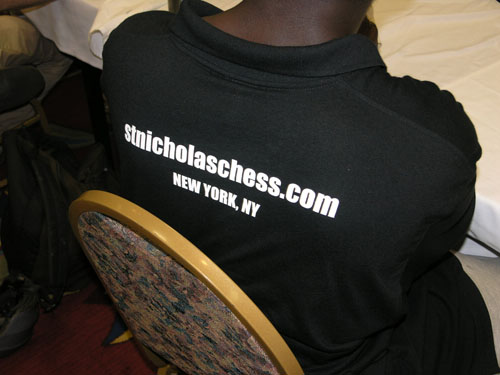 Harlem, New York is the place where the “Harlem Renaissance” took place and where artistic expression flourished in the early 1900s. One hundred years later, artistry is still flourishing, but in this day and time, chess is the platform. St. Nicholas Park is known to many in the chess world as a place akin to where fierce blitz battles take place.

For many years, legends have been made and a history book can be written about the players who have passed through. However, the chess season ends when the weather turns cold. During the winter the players are at a loss for a venue to quench their chess appetite. Thus, the St. Nicholas Chess & Backgammon Club was formed December 2010 to provide players with a place to play year round. 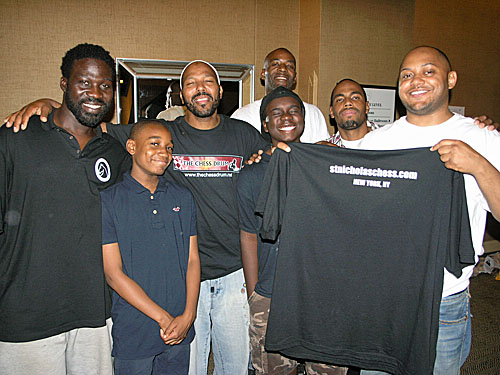 The Chess Drum had a chance to talk to Curtis “JB” Schumacher, who serves as the Director. David Smith is currently the owner and the club boasts about 300 members. Although the club does not offer tournaments yet, it is now offers training for children on Saturdays and look to have a summer camp for children ages 6-16.

“JB” got his chess start as a inquisitive young student at Johnson C. Smith University and took up the game there. During his school breaks, he’d go home and encountered the chess community, played and got a royal thrashing. He then realized that he had to take a different approach to the game and begin studying chess. Many of the so-called “street players” can be found around the city whether in Washington Square Park, Prospect Park, Central Park or St. Nicholas.

These players are very adept at blitz and the passion is evident. It is from this gladiator tradition that the Black Bear School of Chess was envisioned thirty years ago and later created the likes of GM Maurice Ashley, FM William Morrison, FM Ronald Simpson and NM Ernest Colding. The St. Nicholas Chess & Backgammon Club will carry on that tradition. 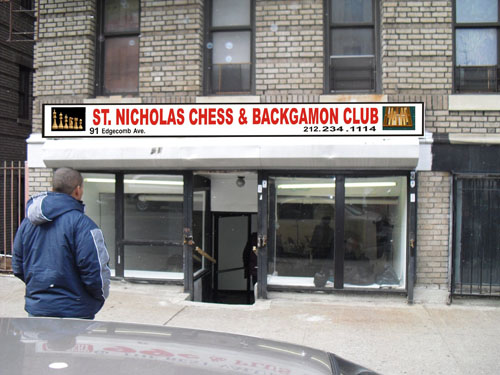